Here are some of the links that I found worth sharing 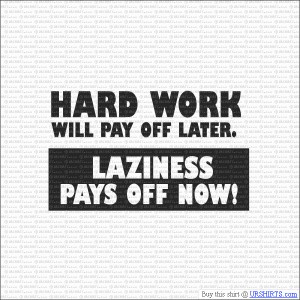