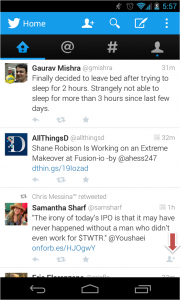 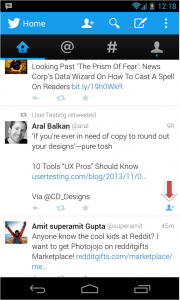 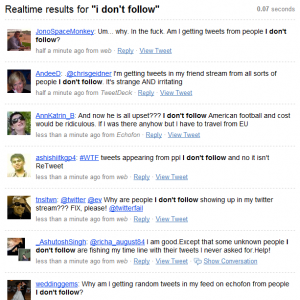 Got a mail from Slideshare notifying about a new follower. Curious, I opened the email and here’s what I saw.

If you haven’t noticed what I mean, there are two different terms being used to represent an action i.e. Follower and Contact. While the subject reads ” lindamoodbell is now following you on Slideshare” the very first line in email reads “lindamoodbell added you as a contact on Slideshare”.

So is lindamoodbell following me on Twitter oops Slideshare or has she added me as a contact ? And if they mean the same thing why are these terms loosely used for each other?

I wrote about the changes from term contact/friend etc to follower in both Scribd and Slideshare here and mentioned how exisiting users might find these changes in terminology confusing. A look at lindamoodbell’s page on Slideshare confirms this.

Not even a single mention of word follow/follower by users. While Slideshare might want its users to follow each other, its users seem happy adding each other as just contacts.

What do you think about these changes ?